A Word on Identity, Transparency, and Accuracy 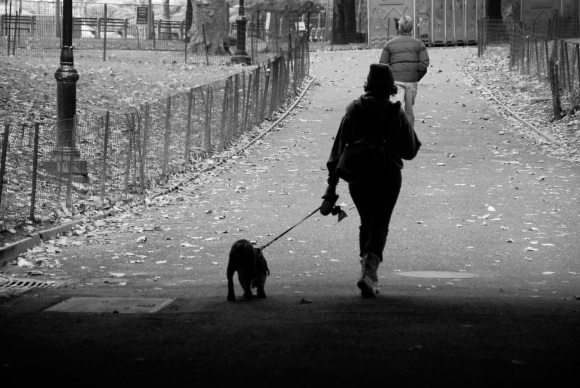 Not every contributor in the anthology is a survivor of sexual violence.

The call for submission went out in 2010 and clearly indicated it was open to both survivors and allies.  I thought it would be important to include both populations in the outreach.  Through several stages of the anthology that lasted over two years, it morphed into identifying heavily as a survivor-written manuscript.  While the overwhelming majority of the contributors openly identify as survivors, there are some contributors who are not survivors.  This is an important detail.

If you are reviewing the anthology or in any way promoting the book and have the opportunity to clarify that point, it would be appreciated.  The book centralizes and prioritizes the survivor, but it is not authored entirely by survivors.